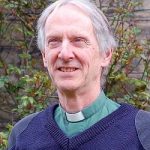 Stephen has been vicar of the parish since 1998, married to Heather
since 1981 and has four chidlren, of whom only Sharney is still living at home.
His interests are swimming, walking and windsurfing. 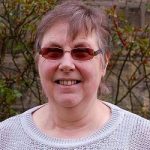 Jenny works half-time at All Saints, and half-time at St Matthew’s.
She has two adopted children from Uganda, Hannah and Joseph. 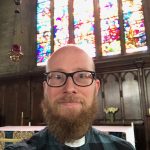 Derek was ordained in summer 2017 and is enjoying learning the ropes at All Saints and St. Oswalds. He’s married with two children and can also be contacted on twitter @geekycleric 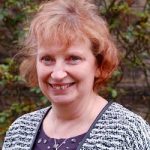 June works for St Oswald’s, All Saints, St Matthew’s and St Stephen’s
working with children and families. She helps in clubs, Sunday Schools
and children’s groups.